In an Arizona desert a man wanders in a daze, speaking words that make no sense. Within twenty-four hours he is dead, his body swiftly cremated by his only known associates. Halfway around the world archaeologists make a shocking discovery at a medieval site. Suddenly they are swept off to the headquarters of a secretive multinational corporation that has developed an astounding technology. Now this group is about to get a chance not to study the past but to enter it. And with history opened to the present, the dead awakened to the living, these men and women will soon find themselves fighting for their very survival–six hundred years ago. . . . 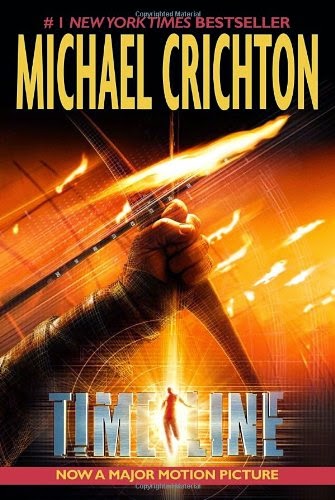 If you want to travel back in time, you need to be at least eighteen years old. You can only travel within your own lifespan for a maximum of six months. And above all else, you must never, ever, change the past. As Brooke Wallace faces existence without her beloved brother, his life cut short by a rare disease, she can think of only one solution – travel back in time to prevent his death. However, her attempts at fixing the past challenge her to confront everything she believes to be true about herself. And ultimately, she is forced to discover whether or not we can ever truly be in charge of our own destiny. 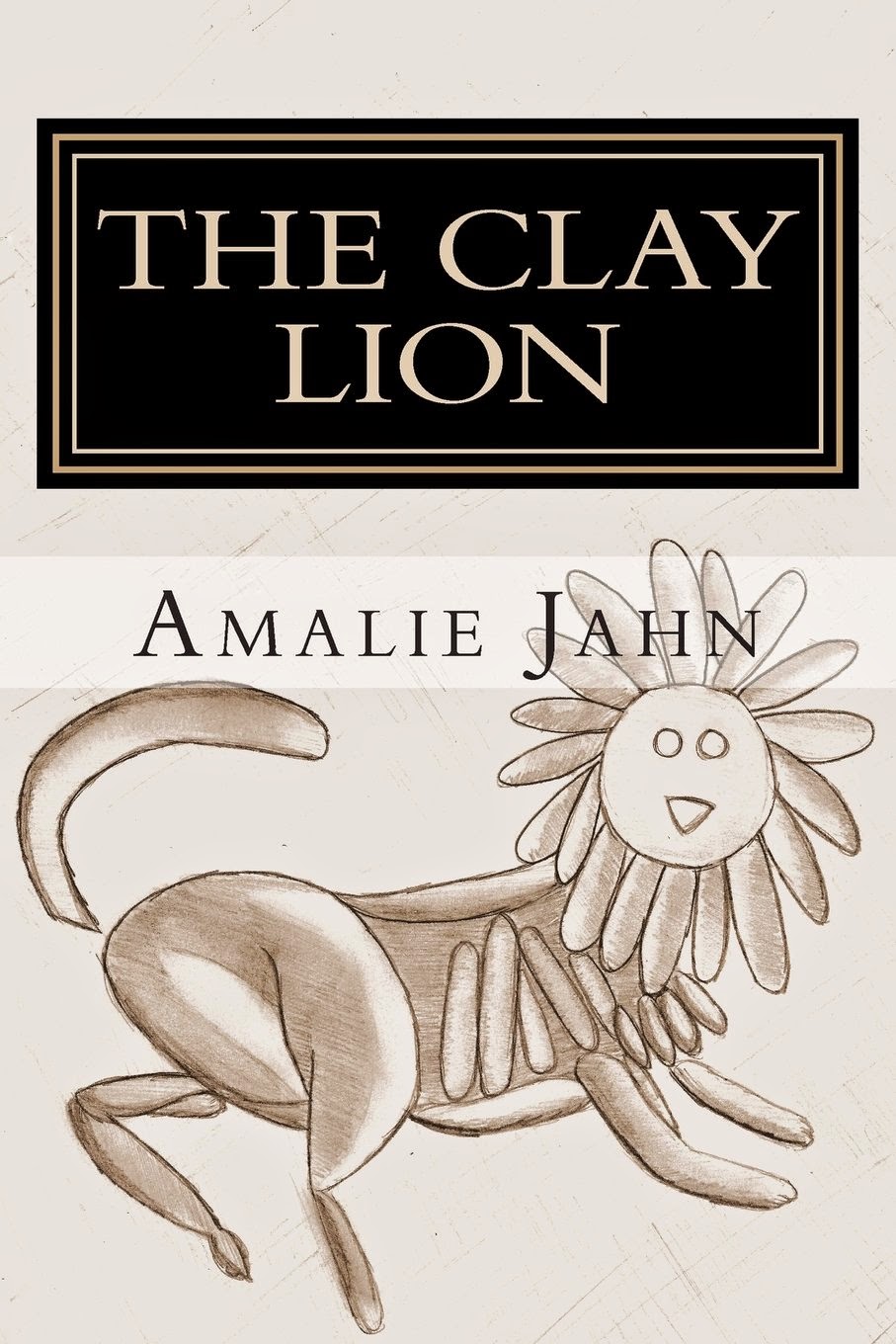 3) "To Say Nothing of the Dog" by Connie Willis

Ned Henry is badly in need of a rest. He's been shuttling between the 21st century and the 1940s searching for a Victorian atrocity called the bishop's bird stump. It's part of a project to restore the famed Coventry Cathedral, destroyed in a Nazi air raid over a hundred years earlier.

But then Verity Kindle, a fellow time traveler, inadvertently brings back something from the past. Now Ned must jump back to the Victorian era to help Verity put things right--not only to save the project but to prevent altering history itself. 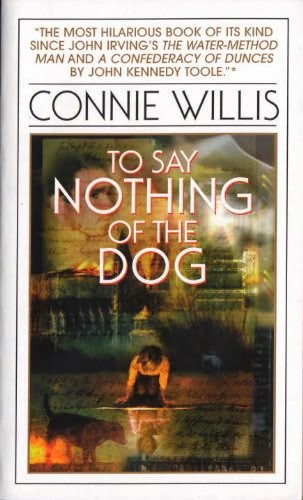 Synchronic: 13 Tales of Time Travel introduces 13 varied and original takes on the pitfalls and paradoxes of time travel—from some of today’s most talented voices.

From Michael Bunker’s story of a father, a son, and the legendary Santa Anna Gold, to Jason Gurley’s heart-wrenching tale of an astronaut forever torn from his young wife and daughter, these stories will keep you on the edge of your seat, and often have you guessing right up until the final word.

You’ll meet a prison therapist who treats his patients by going back and preventing their crimes; a woman who can’t stop reliving her life, no matter how much it hurts; a space marine suffering from a time-altering brain injury; a woman who will betray the man she loves to correct a horrible mistake; a vengeful soul from ages past; and a time cop charged with preserving the timelines of multiple universes.

You’ll experience a world where time travel is so common, reality itself hangs by a thread; a love story that overcomes the unforgiving barriers of time; a thrilling encounter with a pack of T. rex; a historian’s efforts to alter Roman history; and the first manned mission to the Red Planet—or is it?

So sit back and enjoy. Just be sure you’ve got plenty of time. 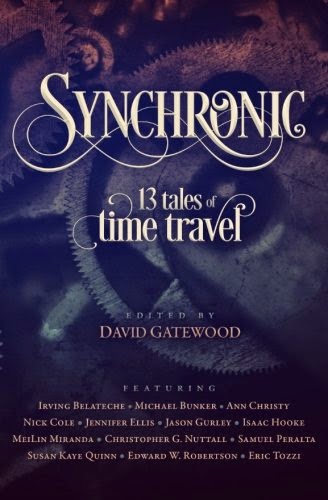 5) "The Door into Summer" by Robert A. Heinlein

Electronics engineer Dan Davis has finally made the invention of a lifetime: a household robot with extraordinary abilities, destined to dramatically change the landscape of everyday routine. Then, with wild success just within reach, Dan's greedy partner and greedier fiancée trick him into taking the long sleep--suspended animation for thirty years. They never imagine that the future time in which Dan will awaken has mastered time travel, giving him a way to get back to them--and at them . . . 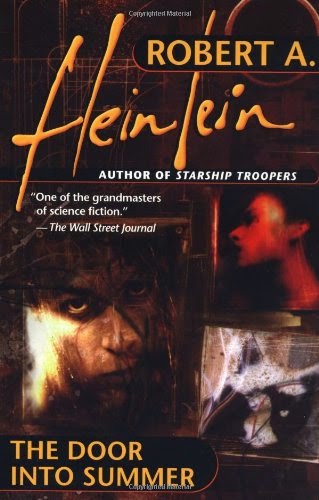 Grad- school dropout Matt Fuller is toiling as a lowly research assistant at MIT when he inadvertently creates a time machine. With a dead-end job and a girlfriend who left him for another man, Matt has nothing to lose in taking a time-machine trip himself? Or so he thinks... 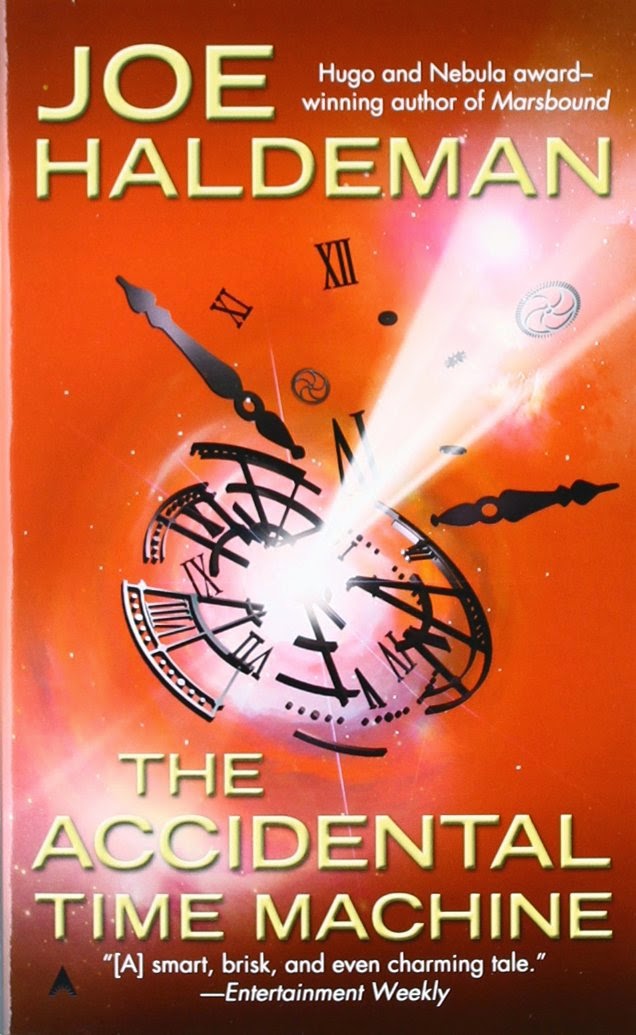 7) "The Mirror" by Marlys Millhiser

A 20-year-old Boulder girl stares into her grandmother's Chinese mirror on her wedding day in 1978, faints and comes to in her grandmother's body--in 1900--about to be married to a miner. As she moves through life, even giving birth to her own mother, she becomes known as a fairly decent seer. Had she paid more attention in school, she would have been a great one. 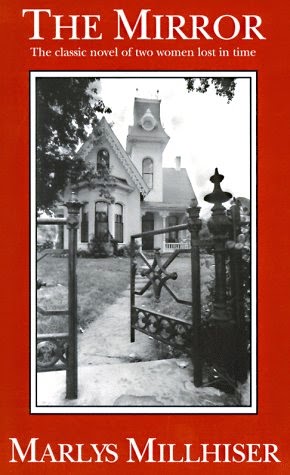 8) "Somewhere in Time" by Richard Matheson

Swept back through time, former lovers Emilie Cross and Zane Rutledge land in the midst of the American Revolution. But soon Emilie finds herself caught between the man of her own time whom she once loved and a man of the past who could give her the home she's always longed for. 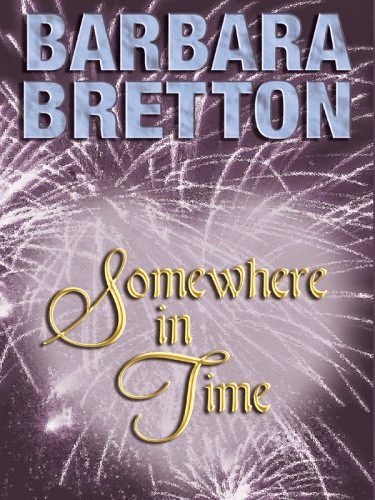 9) "The Forever War" by Joe Haldeman

The Earth's leaders have drawn a line in the interstellar sand--despite the fact that the fierce alien enemy they would oppose is inscrutable, unconquerable, and very far away. A reluctant conscript drafted into an elite Military unit, Private William Mandella has been propelled through space and time to fight in the distant thousand-year conflict; to perform his duties and do whatever it takes to survive the ordeal and return home. But "home" may be even more terrifying than battle, because, thanks to the time dilation caused by space travel, Mandella is aging months while the Earth he left behind is aging centuries... 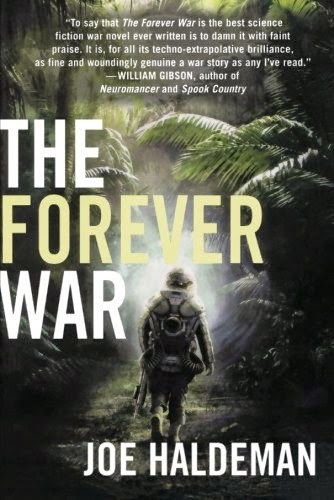 Posted by northshorelibrary at 11:41 AM